One of the first areas in the United States settled by Europeans in the 1500’s; Arlington was the site of the French Fort Caroline in 1564 and is still home to the Fort Caroline National Memorial. After the destruction of Fort Caroline, the area was only sparsely inhabited until the 19th century, when sawmills and plantations were established along the St. Johns River. There was some residential development in the early 20th century but the area saw the first significant increase in development in the 1950s after the completion of the Matthew Bridge connecting Arlington to Downtown Jacksonville.

Homes in the Arlington area can start as low as townhomes for $15,000 and as high as riverfront estates for $1.5 million but a single-family suburban home typically falls in a range of $150,000 - $250,000.  You can find new construction homes, a handful of older houses pre-dating 1940, and everything in-between, but the majority of the housing stock is predominately mid-century homes built in the 1950’s, 1960’s and 1970’s.

Map of the area

Please remove some of the selected filters.
1 2 3 … 21
©2020 Northeast Florida Multiple Listing Service, Inc. All rights reserved. The data relating to real estate for sale on this web site comes in part from the Internet Data Exchange (IDX) program of the Northeast Florida Multiple Listing Service, Inc. Real estate listings held by brokerage firms other than Northeast Florida Multiple Listing Service, Inc. are marked with the listing broker's name and detailed information about such listings. Data provided is deemed reliable but is not guaranteed. IDX information is provided exclusively for consumers personal, noncommercial use, that it may not be used for any purpose other than to identify prospective properties consumers may be interested in purchasing. Updated: 4th March, 2021 5:15 AM

Sign up and receive the latest updates on the Jacksonville real estate market. 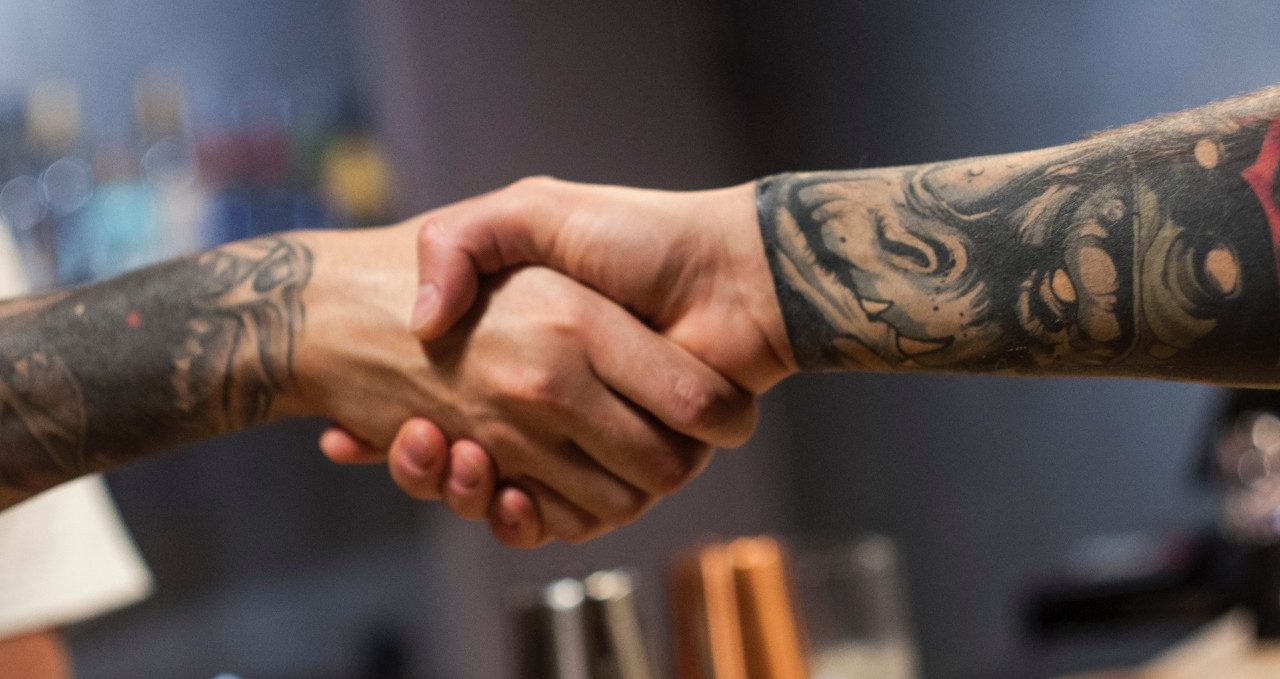 Our customers’ satisfaction is always our top priority. See what it really means to buy or sell with us.

VIEW ALL
Harry is an absolute gem to work with.
He's extremely patient and truly wants to understand your needs best to be able to find a right fit for a home.
Satisfaction
4.5/5.0
Performance
5.0/5.0
Recommendation
5.0/5.0
Ivy, sellers
He was always available
"He was always available, very knowledgeable, and pleasant."
Satisfaction
5.0/5.0
Performance
5.0/5.0
Recommendation
5.0/5.0
Gene H., buyer
I'd choose him as my realtor over and over again!
Harry was a pleasure to work with!I would highly recommend to anyone looking to purchase or sell a home! Harry helped myself and my family find our…
Satisfaction
4.9/5.0
Performance
4.9/5.0
Recommendation
5.0/5.0
Mandee C., buyer
Harry was excellent. He was the calm in the storm.
Harry was excellent. He was the calm in the storm. Even though I am an attorney I do not do real estate closings and I have limited experience buying…
Local knowledge
5.0/5.0
Process expertise
5.0/5.0
Responsiveness
5.0/5.0
G. Pappas, seller
VIEW ALL

We love what we do. We care about your satisfaction. We believe in transparency, integrity, community, collaboration, and having some fun in the process.  Our  passions include modern marketing, minimal design, and providing extraordinary customer service. And we love selling homes too!

We’re the local Jacksonville experts you need when you want to experience outstanding client service, meet knowledgeable specialists, be well-informed throughout your journey, and ultimately, achieve your real estate goals.

For ADA assistance, please email compliance@placester.com
If you experience difficulty in accessing any part of this website, email us, and we will work with you to provide the information you seek through an alternate communication method. eXp Realty, LLC is an Equal Opportunity Employer and supports the Fair Housing Act.

Sign Up
Already a User? Sign In
You have been successfully registered
Please check your email.
Go to the homepage
Sorry something went wrong
Please try again.
Try again